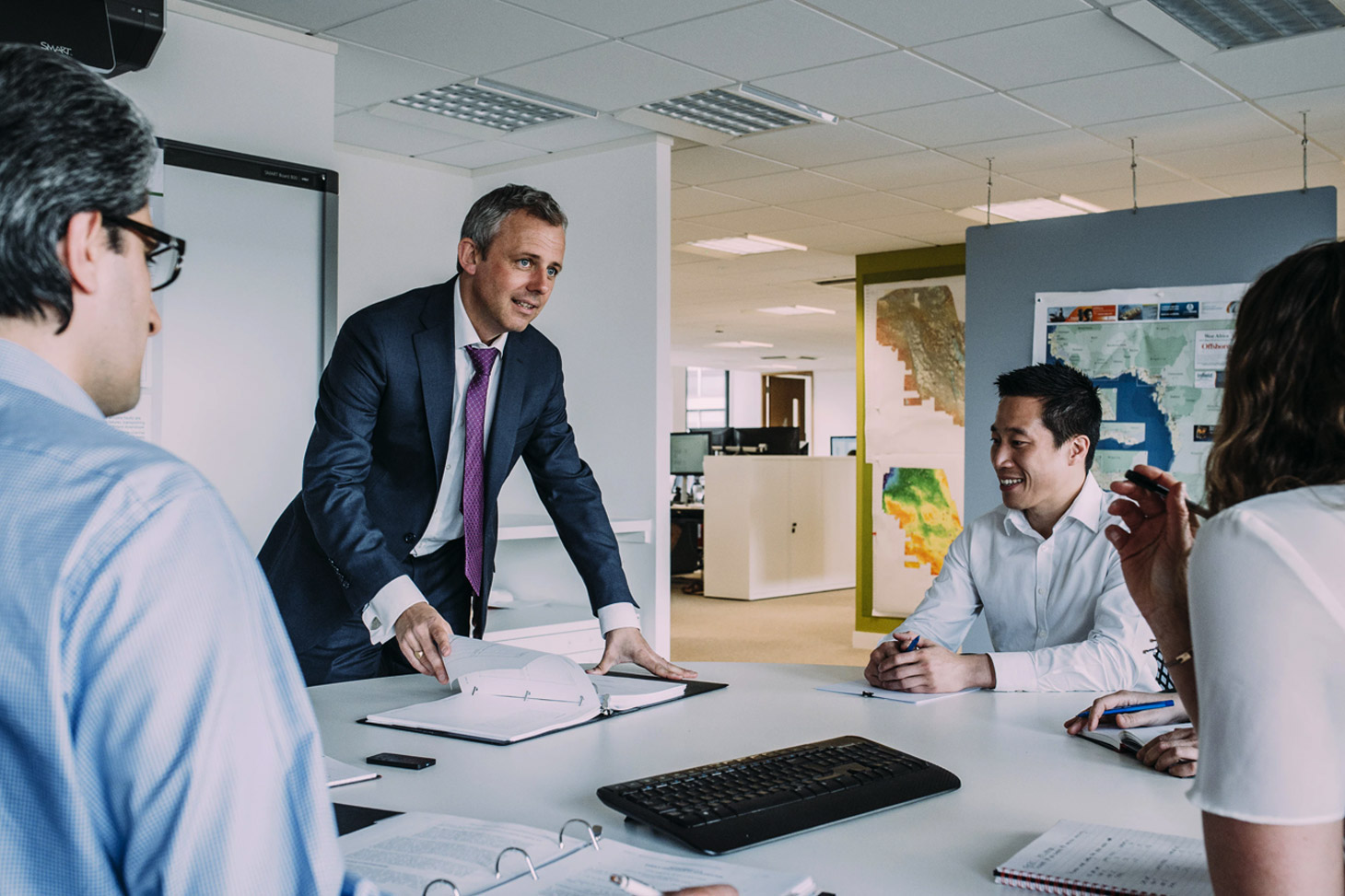 Finding talented people is relatively easy. Seducing a number of them to join your company may prove more difficult. Choosing the very best among two ‘final candidates’ may sometimes seem impossible. Especially so at C-Level recruitment. The stakes are high. All candidates are exceptionally talented, or they wouldn’t even be considered. And the most important selection criteria are hardly tangible.

Those involved in C-Level recruitment know that the risk of making a bad decision lures at every corner of the process. That is why we invented such tools as interview techniques, structured processes and competency models. All very useful for limiting risk of potential errors along the way .. But then it comes down to you, the decision maker. All systems come to a grinding hold and everyone looks at you to make the final call.

In this article I address four potential pitfalls. They all involve systematic judgment errors. They are called systematic, because they involve subconscious processes of which we are unaware. The downside of this is that we all tend to make them, whether we like it or not. The upside is that awareness is the most important step in avoiding them. I will skip the most common errors. You probably already are alert towards biases such as the ‘Halo-effect ‘ or ‘first impression mistakes’ or others. Each effect is followed by a simple example that applies to recruitment interviews. Their simplicity may seem to imply that these errors are obvious. Think them through; in most cases they are not ..

First order logic fallacies are mistakes in logic thinking. We humans are logical animals, we have a tendency to apply logic to everything. Even when there isn’t any.

My Marketing Director was recruited from company X

My Marketing Director is good with numbers

Substitution occurs when an individual has to make a difficult judgment and instead substitutes it with an easier one. This substitution takes place subconsciously, so you may find yourself answering a related but different question than you intended to. Without realizing it.

An attribute such as ‘empathy’ is difficult to judge. Especially if you only have one or two hours available during an interview and have a list of qualities you need to assess. In stead you may check the ‘empathy’ box, just because the candidate showed evidence of being a good listener.

A tendency to search for and favor information that confirms your preconceptions. A strong and particularly dangerous inclination and very difficult to resist. It may cause you to stop searching for, ignoring or even discarding the truth, for as long as it doesn’t fit with your preconceptions.

The most devastating effect of confirmation bias in selection processes is the tendency to downgrade or even ignore facts. I once had a client who was convinced that his company and company X were highly compatible in terms of culture. He had the evidence. Three of his best performing new hires fitted the company’s DNA perfectly and were among his best performing senior managers. When a fourth candidate from X showed up, he asked leading questions that confirmed his belief that she too would be a good fit. Totally ignoring the fact that the candidate herself had expressed that she wanted to leave X, because she didn’t match very well with its corporate culture.

This is the tendency to value a candidate’s qualification more than others in the same category as a result of an extraordinarity of that candidate that does not, in itself, change the value.

A simple, but common example of this kind of error in C-Level recruitment occurs when a candidate boasts relations with high placed or admired people, a business icon for example. Impressive, perhaps, but it doesn’t improve any of his or her achievements.